I seem to be encountering a lot of running here. Today it was running to work after I took the wrong share taxi! Sometimes it is a few miles in the park, but what I want to talk about is metaphorical.

Let me explain: I am not a runner.  I can run, but it isn’t pretty and it doesn’t feel pretty (see the picture below from a 5k I ran/walked).  But, running makes the perfect analogy for speaking a foreign language. In my race, the first few miles weren’t too bad. But, it grew harder until eventually I felt like I was inhaling fire and pushing my legs through daggers. It took every ounce of self discipline (or insanity) I could muster to keep going.  I finished, but I was spent. Much like a car sputtering out of gas, my quads kept misfiring causing my knees to buckle as I stumbled to the car.  I was dehydrated, disoriented and dizzy.  All of this, I expected as I hadn’t trained to run this race.  I was a D1 rower, but had been off from an injury for a while so I had some physical stamina, but mostly just mental toughness that I knew would get me through.

Now, speaking Spanish every day feels like this run. I’ve been here two weeks and been at work for 4 days. Every day I start fresh and energized (for the most part) but every day I know the miles of trying to catch the right car to work, read the technical WTO trade policy reports, listen in on meetings, understand the quick-speaking lady I’m staying with, and just live day to day stretch before me like that long road on my 10 mile race.  But, I also know that with each passing mile, I get stronger.  I may feel weaker in the moment, but as days and weeks pass the Spanish becomes easier, just like the running.

And, like my 10 mile race, which was along beautiful ocean side bluffs in Rhode Island, the setting for my daily runs is beautiful.  Each day I am encountering wonderful people, places and experiences.  Let me finish with a story of two juxtaposing events that show the challenges and beauty of being here. Just the other day, I was tired from a long day and a long walk in heels, and I was leaving a meeting early to head home. I had a few minutes to kill since no one was there.  I stopped to get a bottle of water in a little restaurant on the way and thought I’d sit in the park and drink it.  I walked in and it was a little chaotic in the place.  There were a lot of people, no power, and the employees were running around trying to get the generator going.  Someone shouted something to me quickly from across the noisy room that I didn’t understand.  I asked her to repeat herself, but she decided I didn’t speak Spanish and promised to find me an English speaking employee. In Spanish, I insisted it was fine; I just wanted water.  She wasn’t convinced and found a guy to help me. I told him I wanted water, and he kept asking me “Alaska?”  Little did I know, “Alaska” is a brand of water here; you can probably see how that got confusing fast.

I left with my bottle of water and headed out.  I was tired and a bit discouraged by my language struggle there.  It was humid outside and so I thought I’d take a peek into the National Library (Biblioteca Nacional Pedro Henríquez Ureña) instead of sitting in the park.  I had in mind to go in and see what it was and head back out.  The library employees had something else in mind.  They offered me a tour and a kind and knowledgeable woman came, introduced herself and gave me a tour.  The library was cool and quiet and she spoke slowly and clearly about the history of the building as well as their plans for the future.  She introduced me to the library director who had been to Rhode Island and we had a great talk about RI, authors, economic development, culture, food, etc. I was able to talk with them no problem in Spanish and they even encouraged me by telling me my accent was good and I spoke well.  It was like a wonderful cool downhill at the end of my Spanish run that day.  I exchanged contact information and was invited to come over any time and say hello and have coffee.  I left with a smile, a list of good local establishments and cultural sites to visit and a place I know I can come back to and enjoy a peaceful place to work or a good conversation.

I’m enjoying this run. I am staying with a wonderful family in a beautiful setting. I am taking in the vivid sounds and sights, appreciating the challenges and taking advantage of the downhill stretches.

Stay tuned and maybe next time I’ll tell you about my DR birthday, kittens and the fruit you can smell a mile away. 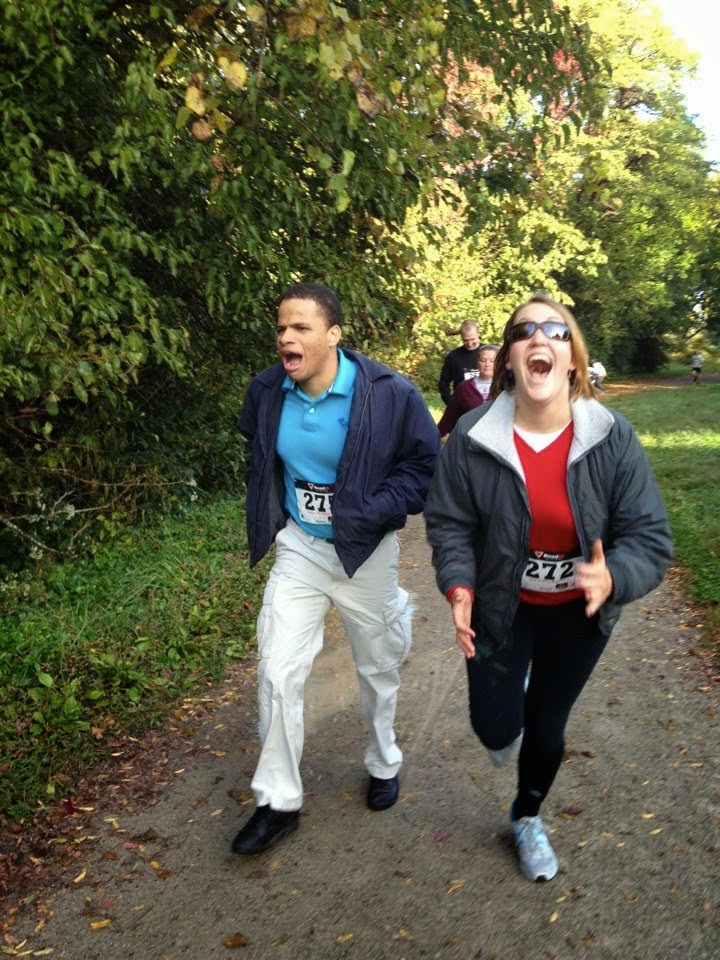 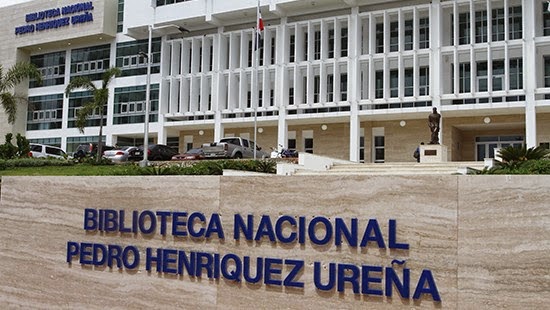 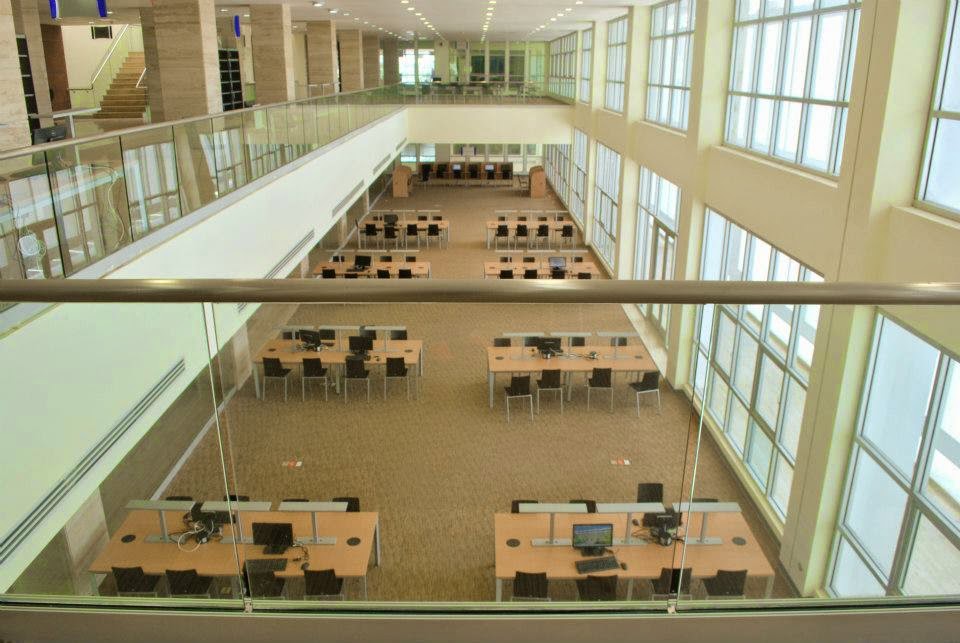