Flying by the seat of your pants

Flying by the seat of your pants. Although I just learned this saying, it’s seemed to define my trip to the DR and a great theme for my last blog post. For instance, I heard about InteRDom in an elevator and just went with it. I didn’t learn until recently it would be the deciding factor for me getting cleared for my first job in Miami. On a day off from work, I tried to get a meeting with the minister of public health, Dr. Freddy Hidalgo Nunez (He’s a boss). Although unsuccessful, I traveled all around the Ministry of Public Health talking to people and asking questions. I ended up leaving with new insight to the health care system here, contacts, and a bunch of brochures. Finally, after buying a pack of dried mangos from an organic store in Agora mall here in Santo Domingo and tasting that they were the best tasting thing ever to be heat sealed; I called a number on the back of the package. After talking to the lady on the other end and explaining my fandom she arranged a ride for me to visit their factory in Baní. So, one Saturday morning I got to learn about my beloved favorite fruit and talk to a CEO about his company and industry.

Maybe the Dominican Republic air and wind are more suitable for flying by the seat of your pants? That’s just a theory, but it does seem fitting that great things can happen when you see an opportunity and just go for it.

FYI, the phrase originated 75 years ago on my birthday, when a pilot flew from New York to Ireland instead of California!! 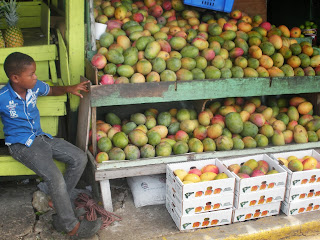 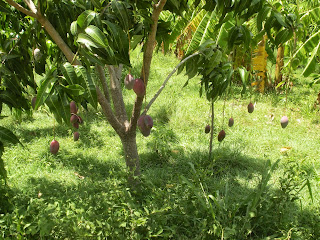 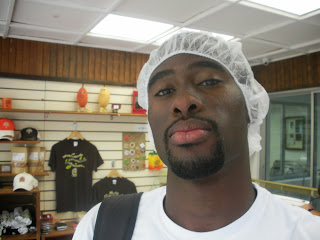 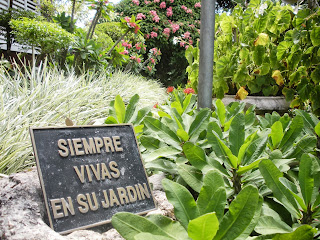