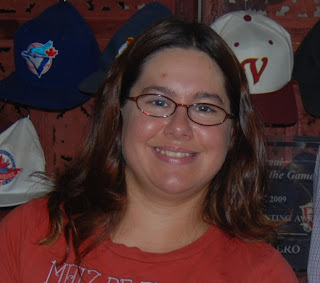 ’s a sign in the CDN studios in Santo Domingo, Dominican Republic, that outlines the channel’s mission statement. At the top of the mission statement is CDN’s motto: the national leader in news.

CDN sports producer Ambiorix Vidal understands why baseball is so important to his country. As a former ballplayer, Vidal values the sport and sees the positive impact baseball has on the Dominican Republic.

Vidal sees how Dominican businesses can use baseball to connect with their customers. Local bank Banco BHD runs a television advertisement during CDN baseball broadcasts for their bank cards and credit cards featuring Dominican League team logos. The commercial shows fans of each of the six Dominican League teams, wearing their team’s colors and coming together in the end as fans of baseball rather than just one team.

“The commercial identifies the fan with their team,” Vidal said. “It identifies BHD as a brand that supports baseball here.”

The week after the St. Louis Cardinals won the World Series, CDN broadcast a special report on the Cardinals team. It showed footage of the Cardinals celebrating after their win and featured interviews with popular Latin American players.

Albert Pujols, born in Santo Domingo, was one of the subjects. Pujols is one of the most popular players in MLB in the United States and is considered the best player among Dominican fans. Cardinals catcher Yadier Molina was also interviewed on CDN’s special. Molina is part of a famous baseball family from Puerto Rico and his inclusion in the CDN special highlights how Latin American baseball players and fans are interconnected. 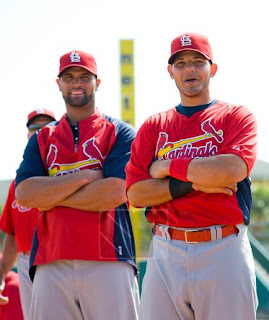 Vidal said players like Pujols and Molina grow together by spending time in the minor leagues. They stay together because of their common language of Spanish and because players in the minors share everything, from food to living quarters to money.

“As a channel, CDN promotes the familiarity so the fans can know it,” Vidal said. “All Latin Americans like to be familiar with one another.”

“Each channel is the owner of their transmission,” he said. “The visiting team won’t have their post game coverage on the local channel. Last year when Toros del Este won the league championship, ESPN Deportes showed their celebration. For fans to enjoy the game they have to be at the stadium.”