InteRDom Correspondent, Carlos, has completed three years of his Bachelor’s degree in Political Science at St. Peter’s University in New Jersey. He is participating in the 2013 10-week Caribbean Summer Program. You can read more about Carlos and his participation in the Correspondent Program here.

Santo Domingo has offered me a wide range of fun experiences. I am amazed by the city’s lively nightlife, great restaurants and an unlimited option of malls on all corners of the city. There is definitely something to be said about the economic flow occurring in Santo Domingo. But as I am witnessing the perks of Santo Domingo residents, I am also witnessing the contrast with the Dominican Republic’s “el Sur” (which is what Dominicans call the southwest of the country).

On my trip to Independencia and Bahoruco Provinces to do research for my internship, I saw many small rural communities near the border that are drastically different from the capital. Some of these communities have been self-sufficient in providing themselves with proper nutrition, health, harvesting their own food and cattle, and building their own houses,while other communities surrounding Lake Enriquillo lack all of the above, especially those communities that have suffered the most from the lake’s growth.

Houses in some of these communities are made out of branches and corrugated metal. As I drove by with the team I’m working with, I noticed the sadness in some of these residents’ faces. I could see that they have needs with which they need help in meeting, but they have not received aide. Despite their sadness, I admired their positivity and optimism when I spoke to them. They seemed to be happy with their lives, even if they lack some of the basic commodities that developed nations enjoy.

As one who has been living in the US his whole life, I have never seen the reality of the developing world. This is a phenomenon that I have only seen in the Internet or in movies. Although my country has its own struggles, I must say that at least a large population of the US has access clean water, a basic necessity for human existence.

From my research, I have found that the quantity of people living in these conditions is in the thousands, in the southwestern provinces alone. Although there has been international aid, government projects and NGOs working for these communities, many challenges remain. Additionally, if these communities are facing these struggles, I can only imagine what’s happening on the other side of the border, where even fewer resources are afforded to the Haitian populations.

These past few weeks have given me a great deal of knowledge in terms of what it’s like to live in the Dominican Republic. Those who live on the top of the social and economic platform have lifestyles similar to those in the US or Europe, while those living outside urban areas sometimes lack basic resources. As a foreign student I can only show what I am seeing immediately, but I can also show the world that there is still much work to be done. 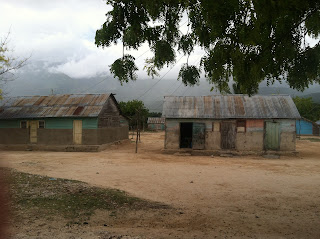 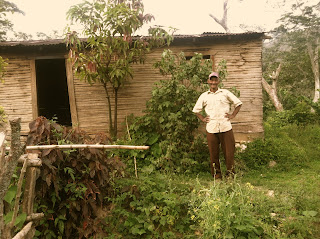 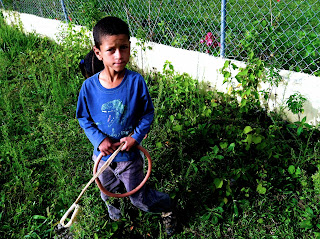 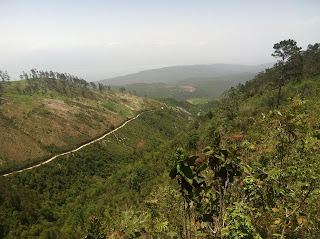 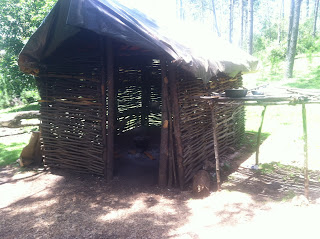